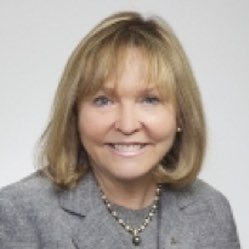 She is a Fellow of the Canadian Psychological Association (1994), of the Royal Society of Canada (1997), of the Canadian Academy of Health Sciences (2010) and held a Canada Research Chair in Developmental Neuropsychology from 2001 to 2013. She was president of the Association francophone pour le Savoir (ACFAS) in 1993 and president of the National Order of Quebec Council (2008-2010). She has received several other awards and distinctions. Among them, Professor Lassonde was named Chevalière, National Order of Quebec in 1999 and Officer of the Order of Canada in 2012. Since January 2012, Professor Lassonde has become the Scientific Director of the Quebec Natural Sciences and Technology granting agency. She is the President of the Royal Society of Canada (2015-2017).