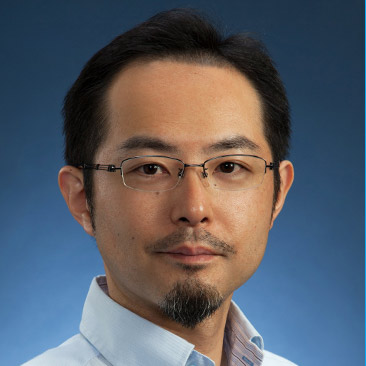 Vice-Dean of the Faculty of Letters, Professor of the Department of Education and Culture, Kansai University, Japan

Dr Futoshi Taga is a professor of the Department of Education and Culture, Faculty of Letters, Kansai University, Japan. For over 25 years, he has vigorously published research findings in sociology of education, masculinities and gender studies. He got his PhD in Education from Kyushu University, Japan in 1999. Previously, he was an assistant professor at Kyushu University, an associate professor at Kurume University, Japan, and a visiting scholar at The University of Sydney, Australia. He has also participated in civic activities to promote gender equality especially from the critical perspectives on masculinities. He has served as members of gender equality councils in several local governments in Japan so far and is the chairperson of Osaka Municipal Gender Equality Council. He is a co-founder of White Ribbon Campaign Japan, which is a Japan chapter of the global anti-domestic violence movement.