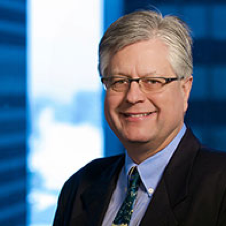 As Vice-President, Research Grants and Scholarships Directorate, Pierre oversees the management of NSERC’s discovery research grants and scholarships programs. As well, his directorate also delivers programs to promote science awareness among Canadian youth – with an emphasis on underrepresented groups like girls and young women as well as Indigenous youth – and to foster gender equity and diversity across the full spectrum of science and engineering disciplines. He has close to 30 years of experience in the public service, having held positions at several public organizations, including Health Canada where he served as the Director General of the Biologics and Genetic Therapies Directorate and Office of Biotechnology and Science and later as the Director General of the Science Policy Directorate. He has had a productive research career as author or co-author of 77 scientific publications and presenter of 80 scientific communications and over 25 invited lectures. Pierre holds a BASc. and an MSc in agronomy from Université Laval and a PhD in molecular biology from Carleton University.