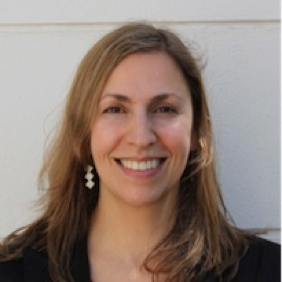 From 2012 to June 2017, Anne Pépin was Director of the Mission for the Place of Women at the French National Centre for Scientific Research (Mission pour la place des femmes au CNRS), a strategic unit in charge of designing, coordinating and assessing all actions aimed at fostering gender equality within the organization. She is a CNRS senior researcher, holding a BSc in physics from the Université de Montréal (Canada), an Engineering Degree from the École supérieure d’électricité (France) and a PhD in electronics from the Université Paris 6 (France). Anne Pépin was awarded the CNRS Bronze Medal in 2003 for her contribution to nanotechnology, and was appointed Chevalière de l'Ordre national de la Légion d'Honneur in 2016. She was coordinator for EU FP7-funded projects INTEGER and GENDER-NET ERA-NET, and also represented CNRS within Science Europe's Working Group on Gender and Diversity. Since June 2017, Anne Pépin has been on leave from her CNRS position to join the Gender Sector of the European Commission's Directorate General for Research and Innovation as Senior Policy Officer.