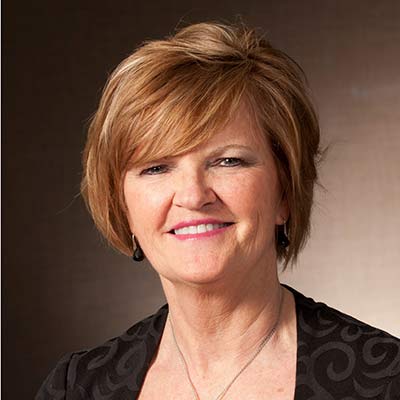 Cindy Bell joined Genome Canada in August 2000. From July to December 2015 she took on the role of Interim President and CEO. Since 2008, in her role as Executive Vice-President, Corporate Development she provided leadership in the development and implementation of strategic initiatives, partnerships and approaches to enhance Genome Canada’s business model and secure funding to support genomics research in Canada.

From 2000-2008 she held the position of Vice-President, Genomics Programs in which she was responsible for providing policy and strategic advice on scientific and other aspects of Genome Canada’s programs. Prior to joining Genome Canada, Dr. Bell was a Deputy Director in Programs Branch at the Canadian Institutes of Health Research from 1994 to 2000. From 1986 to 1994, Dr. Bell was a researcher at the University of California, Riverside. Her research focused on investigating the basic defect in the genetic disease, Cystic Fibrosis. She obtained her Ph.D. in Genetics from McGill University in 1986.