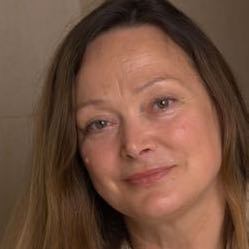 Elizabeth Pollitzer, (PhD (InfSc), BSc (Bio/Phys)) is the founder and  director of Portia, which set up the Gender Summit in 2011 and has co-convened  each summit since then.  She is expert evaluator and adviser for the European  Commission, and is involved in several EU projects.  Elizabeth Pollitzer PhD is founder and Director of Portia, an organization devoted to improving gender equality in STEM and promoting the inclusion of the gender dimension in STEM. She has 20 years’ experience teaching and researching in the Departments of Computing and Management at Imperial College, University of London. Her original training was in Biophysics. She now applies this scientific background to her work as director of Portia. Portia was the coordinator of the genSET project, the Gender Summits were established as part of the genSET project. 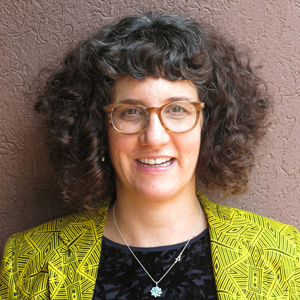 Prof. Sonia Laszlo is Associate Professor of Economics at McGill University. Her research expertise covers many aspects of applied microeconomic analysis in economic development. Specifically, she is currently working in two broad research areas: decision-making under uncertainty (namely concerning technology adoption among subsistence farmers) and the micro-economic effects of social policies and conditions (in the area of education, health and labour markets), with a focus on women. Prof. Laszlo has conducted her research in Peru, Kenya and in the Caribbean, using laboratory experiments, surveys or randomized controlled trials. Between 2016 and 2019, she was the Director of McGill’s Institute for the Study of International Development. She is also a member of the Centre Interuniversitaire de Recherche en Organizations (CIRANO) and the Grupo de Analysis para el Desarrollo (GRADE). In 2005 she co‐founded and has since been an executive member of the Canadian Development Economics Study Group (CDESG), which groups both academic and policy development economists in Canada. 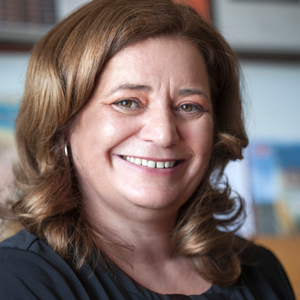 Joanne Hughes is the Executive Director for Emerging Leaders' Dialogues Canada and develops world class experiential leadership programs that focus on sustainable development and dialogue between industry, labour, civil society and government sectors. This includes programs to specifically address reconciliation and to forge trusting relationships among Indigenous and non-Indigenous leaders.She has managed an international secretariat, The Commonwealth Association of Public Administration and Management, liaising between foreign national ministries, the private sector, civil service organizations and donor agencies at senior levels in the planning and implementation of conferences and projects on public administration across the Commonwealth.Joanne has been active in community development through arts, culture and heritage, where her passion was ensuring those in the creative sector had access to funding, and that communities had access to cultural opportunities. Hughes was the Festival Producer for Ottawa Capital Pride, where she repositioned the festival to gain access to new funding to provide programming for marginalized communities, and is the founder of two festivals; Fernfest in Victoria, B.C., and the Ottawa Lumière Festival, which was voted one of the summers best festivals by the National Post. 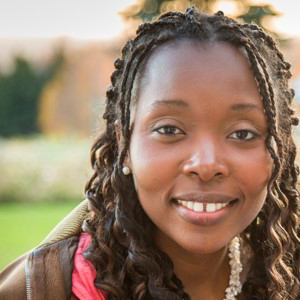 Dr. Eliane Ubalijoro is the Deputy Executive Director (Programmes) at Global Open Data for Agriculture and Nutrition (GODAN) Secretariat. She is a Professor of Practice at McGill University’s Institute for the Study of International Development. She is a member of Rwanda’s National Science and Technology Council, Presidential Advisory Council, a board member of the International Leadership Association and member of the board of trustees of WWF International. She is a member of the International Digital Monetary Council. A former scientific director in a biotechnology company, she has co-lead Bill and Melinda Gates Grand Challenges Exploration grants. Eliane has facilitated leadership modules in The Duke of Edinburgh’s Emerging Leaders’ Dialogues program. She has consulted in Haiti and Africa on economic green growth pathways. Eliane gave a TEDx talk on Reimaging the World from Scarcity to Prosperity. Eliane is the chair of the Scientific Program Committee for the Next Einstein Forum 2020. 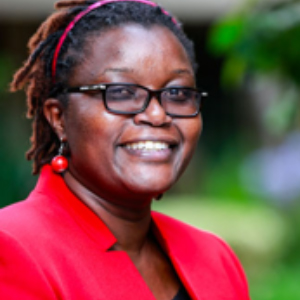 Dr Jemimah Njuki is a Senior Program Specialist at Canada’s International Development Research Centre (IDRC) where she develops and manages projects on the empowerment of women and girls working in agriculture and on agriculture and food security. She chairs the Steering Committee of the African Women in Agriculture Research and Development, a program empowering women researchers to develop their scientific and leadership skills. She is also an advisor to the UN Women Regional Office for Eastern and Southern Africa and Aspen New Voices Fellow. For the last 18 years she has carried out gender research, managed women’s economic empowerment programs in Africa and Asia, trained researchers, NGO staff and extension officers on how to integrate gender in their work and to work with women smallholder farmers. 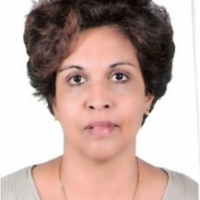 Dr Rita Bissoonauth holds a Masters degree in Biochemistry from the University of Lyon, France and a Ph.D. Education from the University of Quebec in Montreal, Canada. She presently heads the African Union International Centre for Girls and Women’s Education in Africa (AU/CIEFFA) based in Ouagadougou, Burkina Faso. Before moving to Ouagadougou, she was a Senior Policy Officer in Education for five years at African Union Commission in Addis Ababa. She also worked as a Senior Lecturer at the Mauritius Institute of Education, Mauritius and the University of Quebec in Montreal, Canada teaching Biochemistry, Molecular Biology and Science Education. 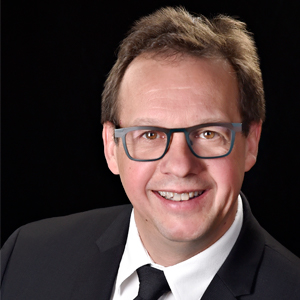 Jean Lebel was appointed president of the International Development Research Centre (IDRC) on May 1, 2013. As part of Canada’s foreign affairs and development efforts, IDRC invests in knowledge, innovation, and solutions to improve lives and livelihoods in the developing world. Dr Lebel leads IDRC’s contributions to Canada’s international priorities. He is responsible for significant funding partnerships with foreign governments, philanthropic organizations, and the private sector. Dr Lebel previously served as vice-president of the Program and Partnership Branch, overseeing all IDRC programming. Before joining IDRC, he worked in both the academic and private sectors. He holds a PhD in environmental sciences from l’Université du Québec à Montréal and an MScA in occupational health sciences from McGill University. Dr Lebel has served on boards of the International Institute for Sustainable Development, the Consultative Group on International Agriculture Research, the Centre for Global Pluralism,‎ the International Economic Forum of the Americas, and the World Economic Forum’s Stewardship Board on Economic Progress. Dr Lebel was also a mentor with the Pierre Elliott Trudeau Foundation (2016-2017). 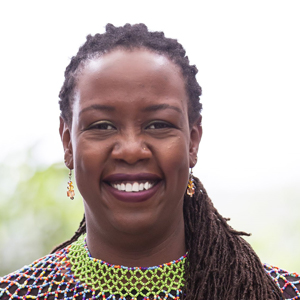