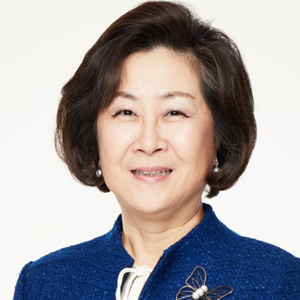 Eun Mee Kim (Ph.D.) is Professor in the Graduate School of International Studies and Director of the Ewha Global Health Institute for Girls at Ewha Womans University in Seoul, South Korea. Her research focus has been on economic and social development of developing countries, starting from her own country of South Korea since the 1960s from extreme poverty to now a donor of development cooperation. Her research has shifted to how South Korea as a relatively new donor has responded to developing countries with a unique blend of the ownership needs of the developing countries and South Korea’s own experience as a recipient of foreign aid during the post-colonial and post-war periods. Her research has now expanded to global public health with a particular focus on women and children, with girls as the most vulnerable yet with the greatest empowerment potential. This research has been supported by the Bill & Melinda Gates Foundation since 2013. She was appointed by the UN Secretary General as one of 15 scientists in the world to work on the Global Sustainable Development Report 2019, which was presented at the UN General Assembly in September 2019 with the title, The Future is Now: Science for Achieving Sustainable Development.