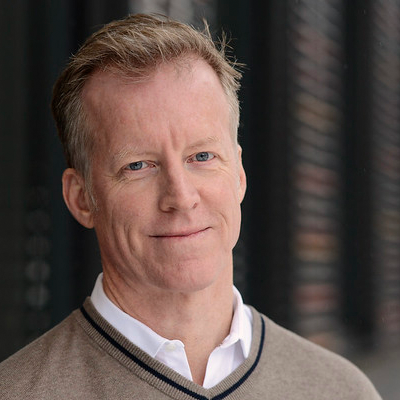 Professor Curt Rice is the President of Oslo Metropolitan University in Norway – an institution which has achieved complete gender balance at the professorial level. He also leads Norway’s Committee on Gender Balance and Diversity in Research. Rice has been active in issues related to gender equality in academia for many years, and has had a role in several EU projects, including genSET, genderSTE, EGERA, LIBRA, and more. Rice was part of the genSET Science Leaders Panel, which in 2010 examined evidence on how gender dimension is treated in research. The Panel’s conclusions led to the creation of the Gender Summit platform. He has also been involved in the development of gender equality projects at the Research Council of Norway, including the creation of their «Balance» program. Prior to assuming the presidency of OsloMet, Rice was the Vice President for Research at the University of Tromsø, where he also was the Founding Director of that institution’s first Center of Excellence, CASTL — the Center for Advanced Study in Theoretical Linguistics. He is a prominent writer and speaker on issues of the type to be addressed at the Gender Summit and in 2018 he addressed the Nobel Prize Committees as part of their efforts towards great success in identifying more women Nobel laureates.