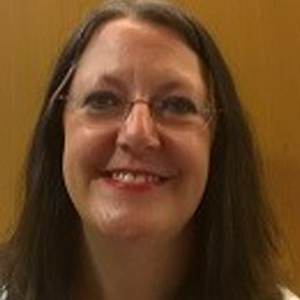 Michelle Winthrop is Policy Director in the Development Cooperation and Africa Division in the Department of Foreign Affairs and Trade. She was previously the Climate and Resilience Policy Lead. Prior to joining the Irish Government, Michelle was Director of Programmes for Farm Africa, a British NGO working with on agriculture, forestry and market development in Africa. Michelle has worked for many years prior to that as a livelihoods and climate adviser within the UK’s Department for International Development, in the UK. This involved postings in East Africa (on secondment to the World Bank), Indonesia and Central America, as well as positions at HQ in the UK, including one working on gender and multilateral reform.