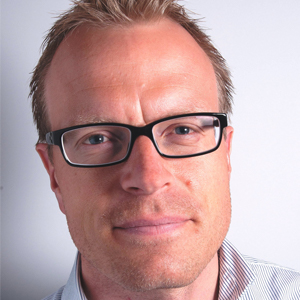 Fredrik Bondestam is currently the Director of the Swedish Secretariat for Gender Research at the University of Gothenburg. He holds a PhD in Sociology (2004, Uppsala University) with a focus on gender equality and gender mainstreaming in academia. His research focus is on higher education in various respects, primarily organizational change, feminist pedagogy, sexual harassment, and gender mainstreaming in theory and practice. As research leader at the Center for Gender Research, Uppsala University, he developed new gender perspectives on the management, governance and organization of higher education within the framework of an excellence program financed by the Swedish Research Council. Since 2013, Fredrik has worked at the University of Gothenburg with several tasks, for example managing the government assignment on gender mainstreaming Swedish universities during 2016-2017. He has a long experience from various expert assignments within research and higher education policy, with a special focus on gender equality in higher education, and is involved in several EU projects on gender in research and education (Unisafe, Genderaction, GEECCO).