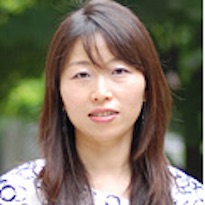 Dr Siyeon Lee is a Ph.D in English literature from the University of Edinburgh, UK, and currently teaches at the Division of Liberal Arts and Sciences, Gwangju Institute of Science and Technology, Korea. Her research interests include among other things representations of selfhood and gender in early English novels and satiric writing in the early eighteenth century.

Dr Lee has recently published on the literary representation and critique of the ‘new science’ or natural philosophy in the late seventeenth and early eighteenth century, in such titles as “Swift, Wood, and Newton: A Mock-Heroic in the History of the New Science” and “Spectacles of Natural Philosophy in The Blazing World.”