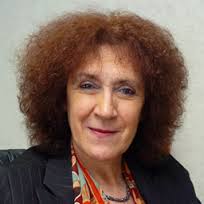 Dr Julia Tagüeña holds the post of Deputy General Director of Scientific Development of the Mexican National Council of Science and Technology (CONACYT).  She was invited to take this post by the General Director of the agency, Dr. Enrique Cabrero. For over 25 years, she has been a research professor at the Energy Research Center of the Universidad Nacional Autónoma de México (UNAM), of which she also served as Director. She studied physics at UNAM and obtained a PhD at Oxford University. Her main fields of research are solid-state physics and renewable energies, and she has also worked extensively on science communication. She is a member of the Mexico's National Research System, with the highest rank, and of different societies such the Mexican Academy of Sciences and the Institute of Physics of the United Kingdom. She has also worked on science communication and she is a member of the scientific committee of the international Public Communication of Science and Technology Network. In this new role, Dr. Tagüeña will strengthen the efforts of scientists, both in the basic and applied fields, to achieve international recognition, and to encourage innovation that is based on science. 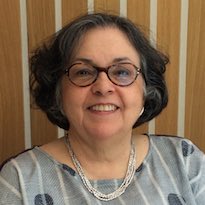 Alice Abreu, the Acting Director of GenderInSITE, is Emeritus Professor of the Federal University of Rio de Janeiro, Brazil. She was vice-president of the National Research Council for Scientific and Technological Development of Brazil, director of the Office of Education, Science and Technology of the Organization of American States, and director of the regional office for Latin America and the Caribbean of the International Council for Science. A sociologist by training, she has worked on sociology of work and more recently on gender and science. Gender in science, innovation, technology and engineering (SITE) is an international initiative to promote the role of women in science, innovation, technology and engineering, and to demonstrate how applying a gender lens to SITE can provide deeper insights, more effective programmes and more sustainable outcomes in the context of development. 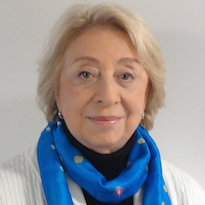 Dr Gloria Bonder is the Director of the Department of Gender, Society and Policies of the Latin American Postgraduate Institute of Social Sciences (FLACSO Argentina). She coordinates two regional programmes including the UNESCO Regional Chair on Women, Science and Technologyin Latin America and the e-learning master’s programme on Gender, Society and Public Policies.   Bonder is the coordinator of the Global Network of UNESCO Chairs on Gender. Since 2014, she has coordinated the region’s activities in the global GenderInSITE programme, through her role as the UNESCO Regional Chair. The programme aims to influence policies and policy makers in science, technology, innovation and engineering, to integrate gender equality principles and goals. She is a researcher and consultant on Women, Science and Technology for several national, regional and international organisations such as: Minister of Science and Technology in Argentina, United Nations, Women and Development Unit, ECLAC and the Office of Science and Technology, UNICEF, UNIFEM, UNDP and UNESCO, among others. Bonder has developed several research projects on gender issues and/in technology and science, education, communication, health and youth, and published books and articles both national and international. She is a member of the advisory board of UN Women for Latin America and the Caribbean and WISAT (Women in Global Science and Technology).  Prof. Bonder was distinguished by UNESCO as one of the 60 women worldwide who has helped accomplish the organization’s goals throughout the 60 years of its existence, representing the voices, aspirations, and visions of many women around the world.    In 2015 was elected member of the ITU/UNESCO Broadband Commission for Digital Development. 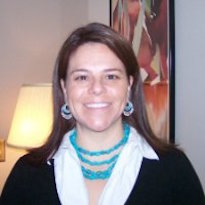 Dr DeAro is a science, technology, engineering, and mathematics (STEM) education and diversity expert with fifteen years of policy and program experience in two federal agencies including details as Acting Deputy Division Director and to the White House Office of Science and Technology Policy (OSTP). These experiences have complemented her formal scientific training with expertise in federal management and leadership, STEM policy, broadening participation programs, and STEM education and broadening participation research.  Dr DeAro has experience designing and managing federal discretionary grant programs to broaden participation of underrepresented groups (women, minorities, and people with disabilities) and to improve the quality of STEM education. She has worked with faculty and administrators from many types of institutions to improve educational programs, student support services, research activities and infrastructure, as well as the administrative and financial capacity of institutions. These institutions include: Hispanic-Serving Institutions (HSIs); Tribal Colleges and Universities (TCUs); Historically Black Colleges and Universities (HBCUs); research intensive institutions; and institutions with low per-student expenditures such as community colleges, liberal arts, and small comprehensive institutions. 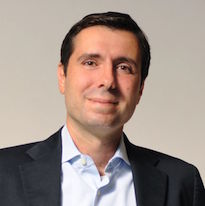 Matteo Grazzi is an Economist in the Competitiveness and Innovation Division of the Inter-American Development Bank. Before joining the IDB, Matteo worked as a consultant economist at the UN Economic Commission for Latin America and the Caribbean (ECLAC) in Santiago, Chile and as a researcher at the Centre for Research on Latin American and Transition Economies Studies (ISLA) at Bocconi University in Milan. He holds a PhD in International Law and Economics from Bocconi University and an MA in Development Economics from the University of Sussex (Brighton, UK). His main research interests focus on economics of innovation and creativity, gender and STI, and ICT for development. At the IDB, he designs and manages programs to promote science, technology and innovation in Latin America and the Caribbean.

Elizabeth Pollitzer PhD is founder and Director of Portia, an organization devoted to improving gender equality in STEM and promoting the inclusion of the gender dimension in STEM. She has 20 years’ experience teaching and researching in the Departments of Computing and Management at Imperial College, University of London. Her original training was in Biophysics. She now applies this scientific background to her work as director of Portia. Portia was the coordinator of the genSET project, the Gender Summits were established as part of the genSET project. Portia's strategy is to help women and men have the same opportunities for engagement and advancement in science, across all science disciplines by: 1) promoting cultures that are collaborative and sensitive to gender issues; 2) ensuring that quality of research and innovation is enhanced by addressing gender issues, where relevant; and 3) showing how new ideas and markets for science knowledge can be created by including women as co-owners and co-solvers of problems facing society. Our flagship projects include genSET: gender in science and The Gender Summits: Quality Research and Innovation through Equality. 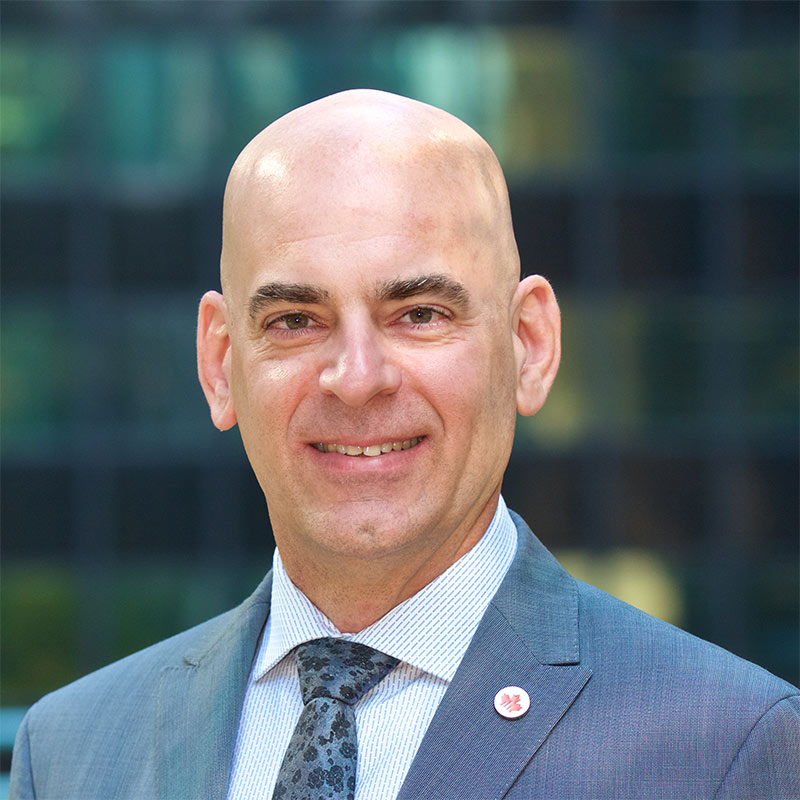