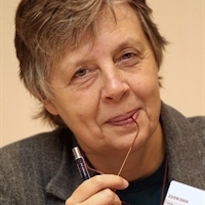 Mieke Verloo is Professor of Comparative Politics and Inequality Issues at Radboud University in the Netherlands, and Non-Residential Permanent Fellow at the IWM, Institute for Human Sciences in Vienna. She is the winner of the 2015 ECPG Gender and Politics Career Achievement Award. She was scientific director of large research projects on gender equality policymaking in Europe (see www.mageeq.net and www.quing.eu). She has extensive consultancy and training experience on gender mainstreaming and intersectionality for several European governments and institutions. Her research is on feminist politics and opposition to gender+ equality in Europe.