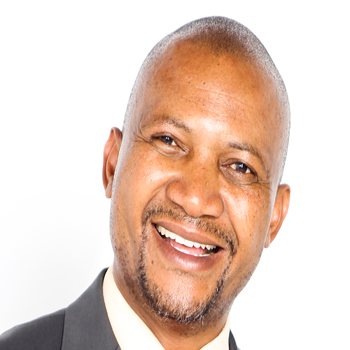 Stanley Maphosa is the International and National Liaison Manager of the Academy of Science of South Africa (ASSAf). He leads and oversees Strategic Partnerships, Member Liaison, Overseas Collaborations, African Collaborations, Gender in Science Technology and Innovation as well as Young Scientist Liaison. Since 2015, Stanley has been part of the team that started hosting the Regional Partner of The World Academy of Sciences in South Africa. Through his work with TWAS-SAREP the regional partner has reached science and technology lagging countries in the continent and seen more young scientists benefit from TWAS opportunities. Stanley’s work also includes providing leadership and guidance to the South African National Chapter of the Organisation for Women in Science for the Developing World, the South African Young Academy of Science and support for the hosting of the International Council for Science Regional Office for Africa (ISC-ROA). Stanley is a Disaster Management Professional affiliated to the Disaster Management Institution of South Africa, a member of the International Government Science Advisers (INGSA) African Chapter and a member of the American Association for the Advancement of Science (AAAS). Stanley holds a Master’s degrees in Development Studies amidst other various qualifications.