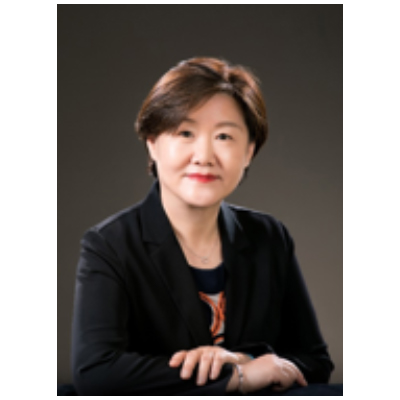 Hye Yeon Ahn currently serves as President of WISET. President Ahn has been in the IT industry for over 30 years and is a veteran of the cyber security. Prior to being inaugurated as WISET's President, she served as VP at ‘SecureSoft’ and VP at ‘Fasoo.com’. She is also a committee member at the Cyber Security Management Institute, and is a professor of the Cyber Security major at Ewha Womans University.