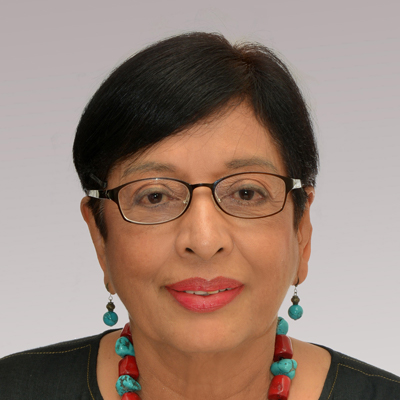 Dr Kanwaljit Soin is a practicing medical specialist and was Singapore’s first female Nominated Member of Parliament. She is a founder of many civil society organisations including WINGS (Women’s Initiative for Ageing Successfully) and AWARE (Association of Women for Action and Research). She was a global ambassador of UK-based HelpAge International which serves disadvantaged older people worldwide. She has served as a board member of Washington University International Advisory Council for Asia. She has also been a jury member of for the Rolex Awards for Enterprise. In 2000, she was presented the “Women Who Make a Difference Award” by International Women’s Forum, Washington D.C. In 2006, Dr Soin was presented with the Lifetime Achievement Award by the United Nations Development Fund for Women (Unifem) Singapore for her selfless contribution to society, especially towards the less advantaged. She was name Singapore’s “Her World Women of the Year” in 1992, and in 2014 she was inducted to the Singapore Women’s Hall of Fame. She was the co-editor of the book “Our Lives to Live – Putting A Woman’s Face to Change in Singapore” and author of “Silver Shades of Grey – Memos for Successful Ageing in the 21st Century”.