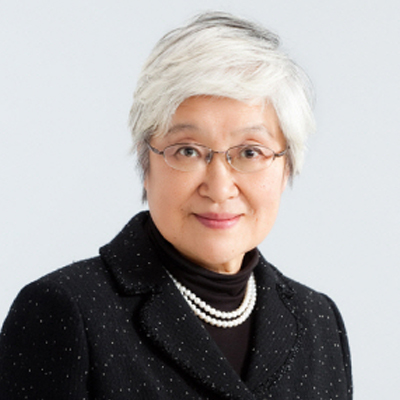 Having served as the founding president of the Center for WISET (Women in Science, Engineering and Technology) until Mach 2016, Professor Heisook Lee moved to GISTeR to focus on Gendered Innovations research in STEM fields. Professor Lee was a co-organizer of the Gender Summit Asia Pacific in 2015. She received her B.S. M.Sc. and Ph.D. degrees in Mathematics from Ewha Womans University, Korea, the University of British Columbia and Queen’s University, Canada, in 1971, 1974 and 1978 respectively. She worked at Universitat Regensburg, Germany, as a postdoctoral fellow, and was later appointed Professor of Mathematics at Ewha Womans University in Seoul Korea. Professor Lee was Dean of the College of Natural Sciences, and Dean of Research affairs at Ewha between 1997 and 2001. She served as Dean of the Graduate School from 2006 to 2008. Professor Lee served as the founding Editor of Communications of the Korean Mathematical Society from 1986 to 1988 and as Chief Editor of the Journal of the Korean Mathematical Society from 1994 to 1996.
She also served as the founding director of the WISE Center in Korea between 2001 and 2010. HRD in STEM fields has been her main research interest. She also served as president of the Korea Federation of Women Scientists associations from 2006 to 2007. She was a member of Presidential Advisory Council on Science & Technology and National Science &Technology Commission.