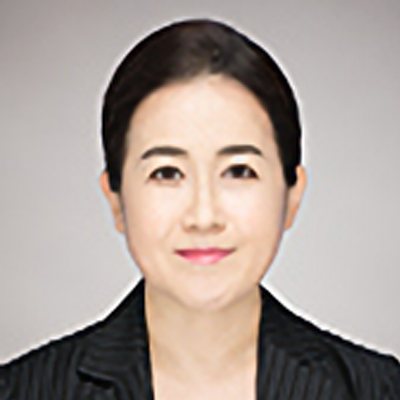 Kyung ok Kim received her Ph.D. in Liberal Arts and currently teaches Women’s Studies and Gendered Innovations in the Fourth Industrial Revolution in Sookmyung Women’s University. Her doctoral dissertation was on Philip K. Dick’s science fiction. She explored the culture, history, and reality in Dick's science fiction. She is also interested in gender studies in literary works and has written several articles on female science fiction writers who were influenced by American Second Wave Feminism in the 1960s and 1970s, such as Joanna Russ, James Tiptree Jr., and Ursula K. Le Guin. She focuses on issues of gender discrimination as well as inequality between classes and races in the study. Recently, she has been participating in the various projects related to women and culture in the Research Institute of Asian Women at the Sookmyung Women‘s University.